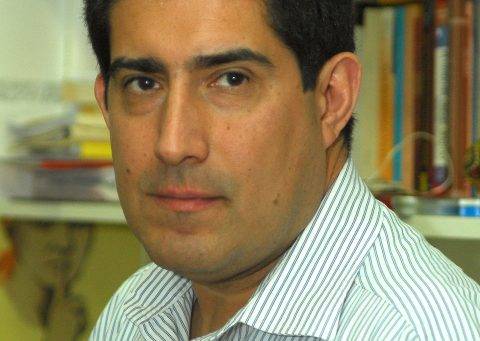 Constitutions, Complications, and Next Steps in Chile

On September 4, Chileans took to the polls for a constitutional referendum that saw a highly progressive draft constitution overwhelmingly rejected,
with 62 percent voting against, and just 38 percent in favor. 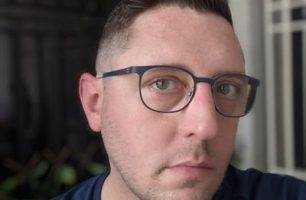 Why Turkey Is So Popular in the DRC

Mvemba is joined by Joshua Walker, Director of Programs at the Congo Research Group and Francesca Bomboko, Co-Founder and Director of BERCI, a public opinion research firm based in the Democratic Republic of Congo. 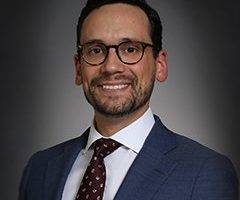 Foreign Agents and the Barrack Indictment

Barrack, who served as an informal advisor to the 2016 Trump campaign and then as chair of Trump’s inaugural committee, is alleged to have acted as a foreign agent of the United Arab Emirates.

According to the indictment, Barrack acted as a back channel for the UAE to influence U.S. foreign policy. 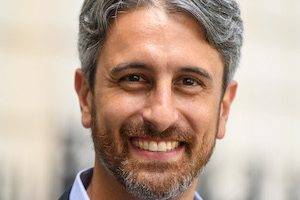 The Fifth Circuit is Wrong on the Internet

On today’s episode, we’re discussing the recent ruling by the U.S. Court of Appeals for the Fifth Circuit in NetChoice v. Paxton,
upholding a Texas law that binds large social media platforms to certain transparency requirements and significantly limits their ability to moderate content. 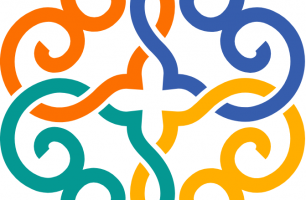 What are the prospects for a negotiated end to the Yemeni Civil War,
and the beginning of a sustained peace? 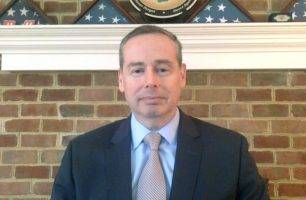 US Intelligence Community’s Strategy in Ukraine

With Douglas London, a decorated veteran of the CIA Clandestine Service, and adjunct associate professor at Georgetown University. 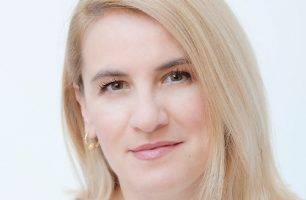 Corruption, Kleptocracy and Illicit Finance in the Balkans

Independent journalism and civil society are vibrant in the Balkans.

Yet kleptocracy and corruption stifle the region’s progress and the prospects for individual EU accession.