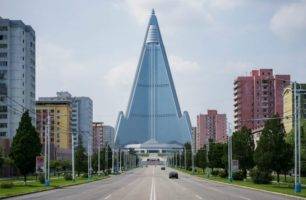 The North Korean Nuclear Threat: The View From Beijing

This episode of DiploPod features a conversation with the director of the Carnegie–Tsinghua Center, focuses on President Trump’s trip to Asia and the view from Beijing of the North Korean nuclear threat.

What could be a red line for the Chinese government in light of North Korean nuclear actions?

The discussion seeks to address the following: when it comes to foreign policy towards North Korea, are United States and China aligned and how is the approach of the current North Korean leadership different from the previous? 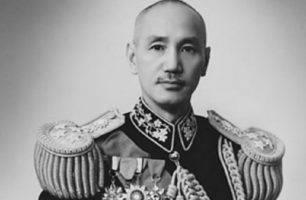 Journalist Kevin Peraino examines the events of 1949 through the eyes of its most influential figures.

Peraino draws on everything from telegrams between Chiang Kai-Shek and his wife to declassified CIA documents to interviews with participants from that year to understand the forces that influenced each actor’s decisions and how and why events unfolded the way that they did.

In 1949, Mao’s Communist army swept across the country, defeating the Nationalists and establishing the People’s Republic of China.

The aftermath of the Communist Revolution transformed American policy towards Asia—laying the groundwork for subsequent wars and forcing U.S. statesmen to respond to threats both at home and abroad. 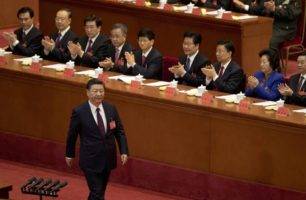 This podcast provides the listeners with a deep dive into the outcomes of the Chinese Communist Party’s 19th Party Congress and the implications for China’s economic planning, PLA reform, foreign policy, anti-corruption effort, and censorship.

Center for Strategic and International Studies 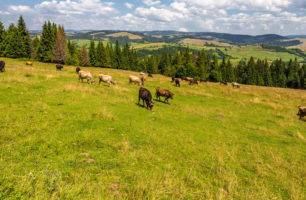 China’s 19th Communist Party Congress—What Does It Mean for F&A?

Asia Pacific Strategist Michael Every assesses the wash-up for food companies and farmers in Australia and New Zealand. 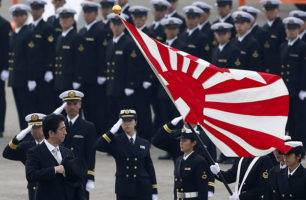 After seventy years of low-profile defense activities, Japan is poised to reinvent its national security posture.

Japan has not only oriented its own self-defense forces toward more practical activities in recent years, but has also cultivated security partnerships with countries including Australia, India, and Vietnam.

Further efforts to reform Japan’s forces will likely come up against Article 9 of Japan’s constitution, under which the country renounces the right to maintain a military and settle disputes by force.

Will the perceived threats be enough for President Shinzo Abe to gain popular support for reforming Article 9? 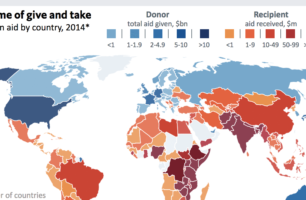 Some in the media would have you believe that large amounts of public money are being pocketed by corrupt officials, and that the only way to stop it is to cut foreign aid budgets. Meanwhile, aid agencies and others argue that foreign aid is necessary to save lives. How do we square these?